SHOOTING AT THE MOON - The Collected Lyrics of Kevin Ayers

Shooting at the Moon celebrates the music and lyrics of Kevin Ayers, one of the great bohemian voices of British music. Kevin Ayers was an English singer-songwriter who was a major influential force in the English psychedelic movement and a founding member of the band Soft Machine in the 60s. With introductions by Galen Ayers, John Payne, and Robert Wyatt, this book includes all the lyrics from Ayers' solo career and documents a period of the UK music scene between Psychedelia and Glam Rock. Immerse yourself in the world of this influential cult singer-songwriter, with pages from his own notebooks, exclusive photographs, Ayers' own collages, and the occasional recipe.

Press About Kevin Ayers and the Book

Dec-11 - Aquarium Drunkard - Shooting at the Moon: The Collected Lyrics of Kevin Ayers 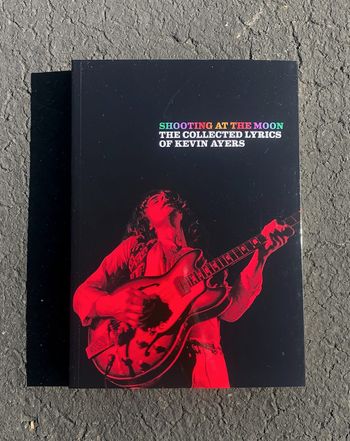 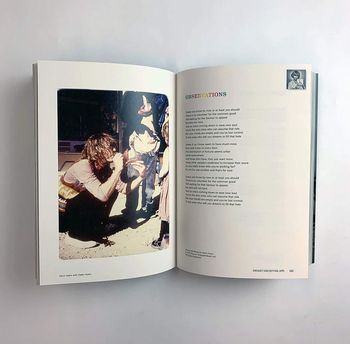 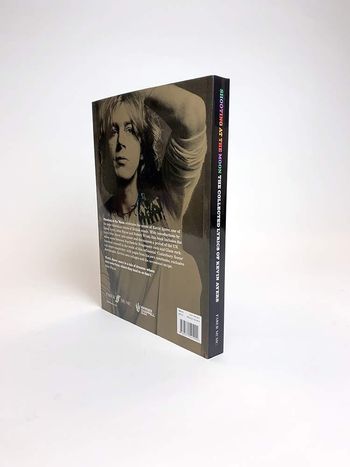